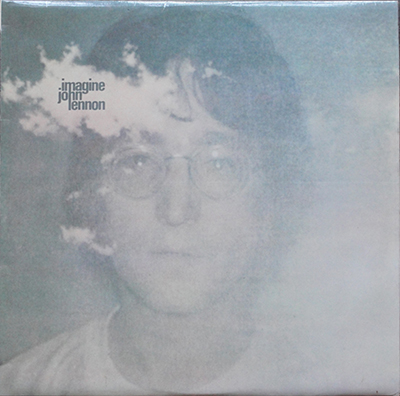 Yesterday I went to a couple of art exhibitions. First I went to Sven-Harry’s to see the excellent Jenny Nyström exhibition and then went on to Bonnier’s gallery to see what was on there. But it’s not the exhibitions that I want to talk about here. To get to the exhibition rooms at the Bonnier’s gallery one has to go through the shop. They usually have loads of interesting books for sale there and yesterday was no exception. I saw Rock Graphics Originals by Peter Golding & Barry Miles with great poster and record cover art and a book Emigre Fonts 1986-2016 cataloguing Emigre Magazines typefaces. I still have two or three copies of Emigre with David Carson’s often confusing fonts. 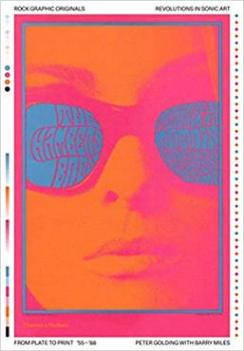 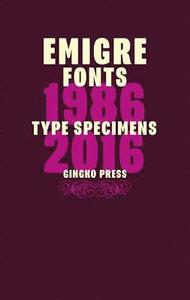 The third book to catch my eye was Imagine — John Yoko with the famous Imagine album’s cover image on the front. I had not seen the book, published in October 2018, before, so I started rummaging through it to see if Yoko discussed the album’s cover art.

And, on page 190, she goes into explicit detail. There John’s quote is published:
“My album front and back is taken by Yoko as a Polaroid. It’s a new one called a Polaroid close up. It’s fantastic. She took a photo of me, and then we had this painting off a guy called Geoff Hendricks who only paints sky. And I was standing in front of it, in the hotel room and she superimposed the picture of it on me after, so I was in the cloud with my head. And then I lay down on the window sill to get a lying down picture for the back side, which she wanted with the cloud above my head. And I’m sort of ‘imagining.‘”

However, collectors of Andy Warhol’s record cover art noticed that a couple of Andy Warhol’s Polaroid pictures of John, sold at Christie’s in 2013, looked suspiciously like the photo used on the Imagine album cover and were advertised as “Two unused and previously unseen photographic proofs of artwork for the front cover of John Lennon’s 1971 album Imagine“. However, it doesn’t specifically state that these Polaroids were taken by Andy Warhol, so they could be Yoko Ono’s. 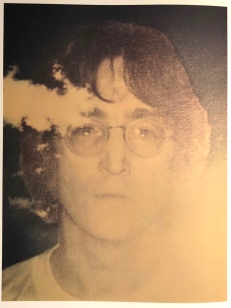 Yoko Ono’s Polaroids of John for the “Imagine” cover.

After reading this book I have removed Lennon’s “Imagine” album (and the various singles that use the same picture) from my list of Andy Warhol’s record covers and I credit the cover design to Yoko Ono.