I have already posted the several versions of “The Velvet Underground & Nico” album. I have fallen for the temptation to include albums with cover art that is a pastiche of Warhol’s banana design or designs that influenced Warhol’s designs. 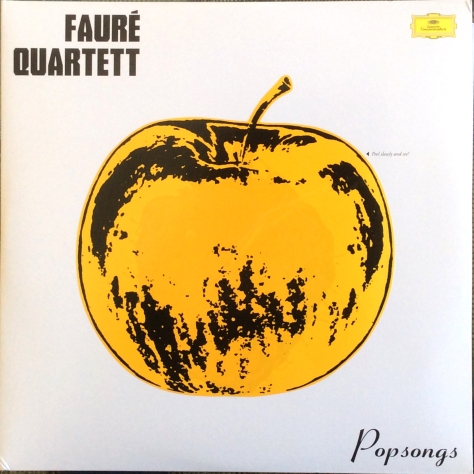 A while ago I started searching for musicians among winners of the Tate Gallery’s Turner Prize and turned up an astonishing number of artists who were also musicians and had released records with their own art on the covers. In 2017 I could include record cover by two of them–Suzan Philipsz and Wolfgang Tillmans.

In February I had the good fortune to meet Susan Philipsz at the opening of her “Lost in Space” exhibition at the Bonnier Gallery in Stockholm. She kindly signed the copy of her “Ziggy Stardust” CD and the book/catalogue from her “Stay With Me” exhibition from Malmö’s Konsthall. There was a catalogue introducing the “Lost in Space” exhibition and a limited edition box set of 300 copies that includes a 12″ picture disc of the performance. However, the box set was not available until a couple of months after the opening, so I didn’t get that signed… After considerable searching, I found the catalogue and LP from Philipsz’s 2008 “There Is Nothing Left Here” exhibition at the Centro Galego de Arte Contemporaneo in San Sebastian de Compostela.

Susan Philipsz “Stay With Me” exhibition catalogue with CD. 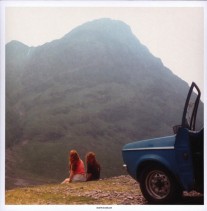 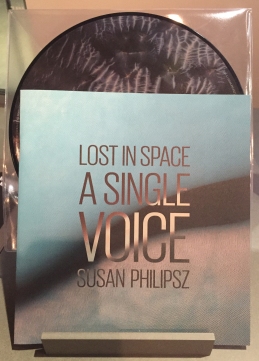 The picture disc LP and book of Susan Philipsz’ “Lost in Space” installation. 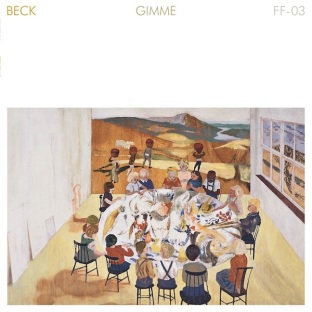 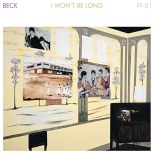 In my music festival days, I got to know singer Henrik Berggren, formerly front man of the now defunct Broder Daniel. Henrik released his first solo album “Wolf’s Heart” after many year’s absence from the music scene. The standard album was released on black vinyl, but six record stores each had limited editions of 300 copies on coloured vinyl. There were yellow, light blue, violet, red, clear and pink vinyl issues. Being totally obsessive I bought copies in each colour.

Well, that sums 2017 up. A record year and the last time I will be publishing a list like this, My collections are so near complete as I can make them. So I feel it’s time to stop. I will try to keep the collections up to date if, and when, any of the artists I collect release new cover art.