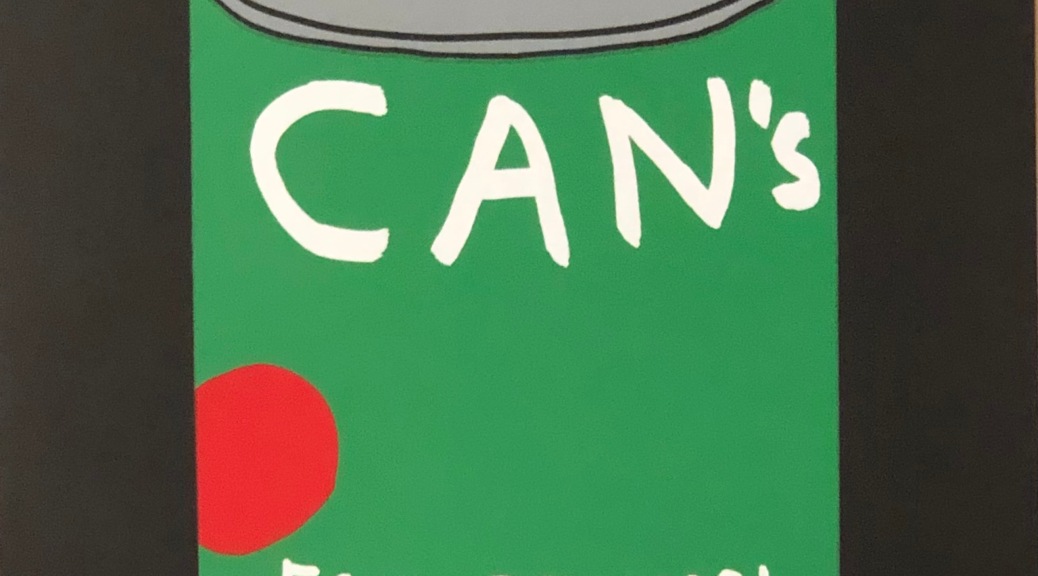 Record Store Day this year is once again affected by the Covid pandemic and there will be a double drop first on June 12th and then a second on July 17th.

I haven’t had much luck in the past finding RSD releases that fit in with my collections. In fact I have only two records in my collections from previous RSDs. The Norman Dolph Acetate version of the Velvet Underground & Nico from 2013.

I bought that one soon after it was released and it would take until earlier this year before I bought my next RSD release. I started collecting David Shrigley’s record cover art and found that he had designed the cover for Stephen Malkmus & Friends’ live version of Can’s Ege Bamyasi album. This was a limited edition on released on red vinyl in the U.S. and green vinyl in Europe in 2013. Finding a copy wasn’t too easy, but I eventually found one on Discogs.

When I saw the drop lists for 2021’s RSD releases I scrolled through without too much hope of finding anything that fitted in with my collections. However, I was excited to see that a 40th anniversary revamped album by The Who was listed. This was Face Dances, with cover design by Peter Blake.

I was really happy to find a copy and examine it thoroughly. While the cover art is still Peter Blake’s original design, the package has been art directed by Blake fan Richard Evans. Evans has been involved with The Who’s recod design evre since the original Face Dances album was released in 1981. He designed the cover to an album of an interview with Pete Townsend talking about Face Dances, called Filling in the Gaps. Note how he has copied Peter Blake’s handwriting on “The Who” at the top.

The new edition of Face Dances is a double album, one on translucent blue vinyl and one on yellow vinyl, with live tracks on side four. Richard Evans has included the cover image from Filling in the Gaps on the inner sleeve to the second disc. The package also conrtains four prints of the cover portraits.