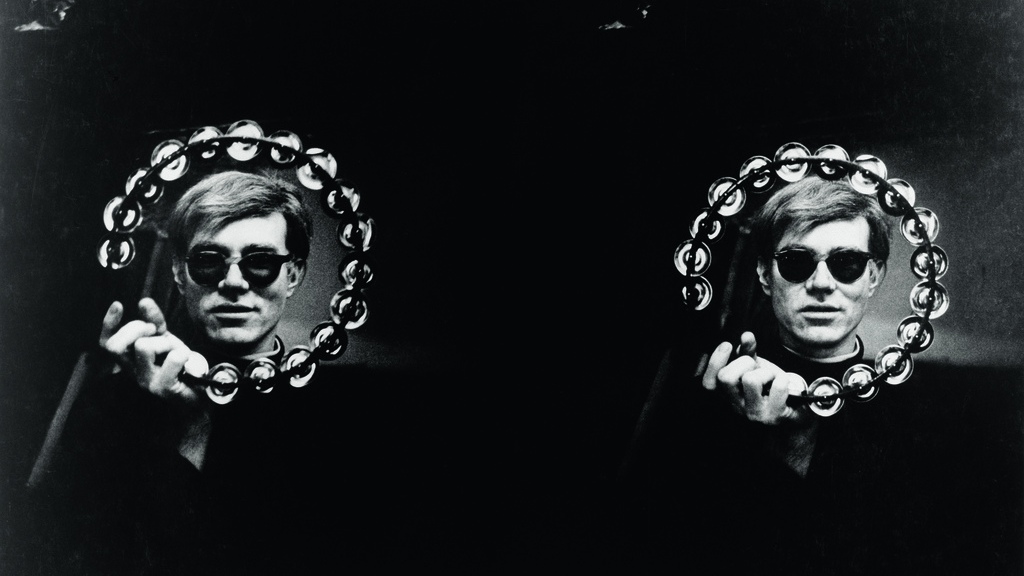 In 1968 John Cale and Lou Reed had fallen out during the recording “White Light / White Heat”, The Velvet Underground’s second album. They vowed not to play together again. However, they met at Andy Warhol‘s memorial service at St Patrick’s Cathedral on April 1st 1987 after having not had any contact with each other for many years. Apparently, Julian Schnabel suggested that they write a memorial album for Andy.

Warhol superstar Ondine had nicknamed him “Drella“–a contraction of Dracula and Cinderella and Reed and Cale decided to call their work “Songs for Drella“. They previewed the work at Brooklyn’s St. Anne’s Church in two concerts on January 8th and 9th 1989 before it was  complete.And these concerts were recorded and a bootleg LP appeared.

The record cover was a silkscreened copy of Nat Finkelstein‘s 1965 portrait of Andy Warhol holding a tambourine. John Cale recorded a single with two songs from the “Songs for Drella” project live on 27th July, 1989. These were “Style It Takes / Forever Change“. The cover showed two contractions of Robert Mapplethorpe’s portrait of Andy Warhol (C The Robert Mapplethorpe Foundation). 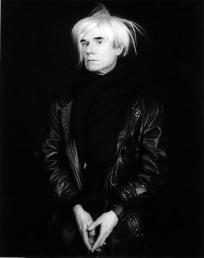 The complete work was performed at a series of concerts in November and December 1989 and one performance filmed and released on DVD and Laserdisk. Reed and Cale recorded the work over the following two months for an album, which was released by Sire Records on 24th April 1990 on standard CD, a limited edition Digipak CD and on LP.

A single “Nobody But You / Style It Takes” was released from the album.

A tour proved out of the question although Cale and Reed did perform together again in 1990 in Paris. They were joined by Sterling Morrison and Mo Tucker to play “Heroin“. This concert was also recorded and released on a bootleg entitled “Paris 1990“, with fluorescent cover art on a black background. The front cover showed a Warhol lily and the rear a portrait of Warhol in a diamond-shaped lozenge.

The arrival of Morrison and Tucker at the Paris concert lead to a further reunion concert in 1993 that was also recorded and released on CD and Laserdisk entilted “The Velvet Underground Redux Live MCMXCIII” and later as a four-LP set with Warhol’s banana as the cover art.